Ten Facts about the 4th of July

Fourth of July , America’s Birthday marks the day that in 1776, the members of the Second Continental Congress met in Philadelphia in order to adopt the final draft of the Declaration of Independence which proclaimed our freedom from the British crown.  Each year, the fireworks light up the sky, the hotdogs are grilled, the flags are waved and we all join together to celebrate and show our gratitude for the freedoms and opportunities that this great country has to offer. Join us as we reveal 10 facts about the 4th of July: 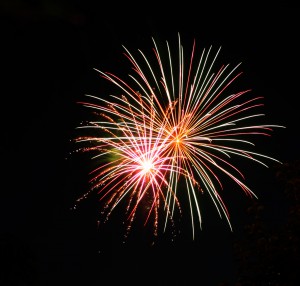